Music is emotion … but in Salento music is also curative.

In the past the dance and the rhythmic sound of the tamburelli were a form of liberation and therefore curative. In reality, in the past the music and the dance have treated the hysteria, the frustations and the anguishes of a tiring peasant life. Thus on July 29 in Galatina, during the feast of St. Peter and Paul, healing took place. Women and men, points from the taranta while working in the fields, were freed from music and dance.

The “pizzica” is born thus: from the ancestral phenomenon of tarantism, where the sacred is confused with the profane. Later it evolves into “courtship dance”which is what we know today.

In August in an area known as “Grecia Salentina”,  in the heart of Salento,  there are dancing nights during which the Salento dance attracts people from all over the world. The events end with the “CONCERTONE” of Melpignano on the last Saturday of August.

The Tenuta Masseria ChiccoRizzo is at the center of the “Grecia Salentina” and is an ideal place to stay for lovers of “pizzica”. 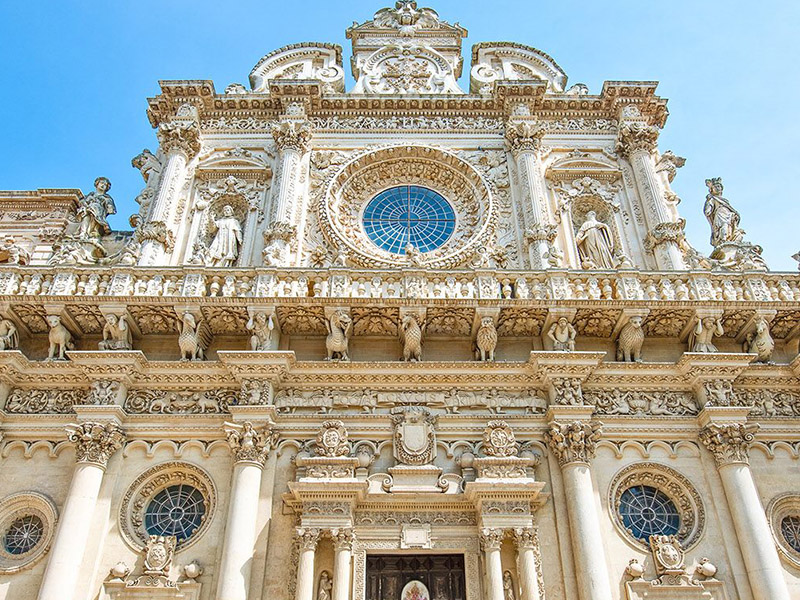 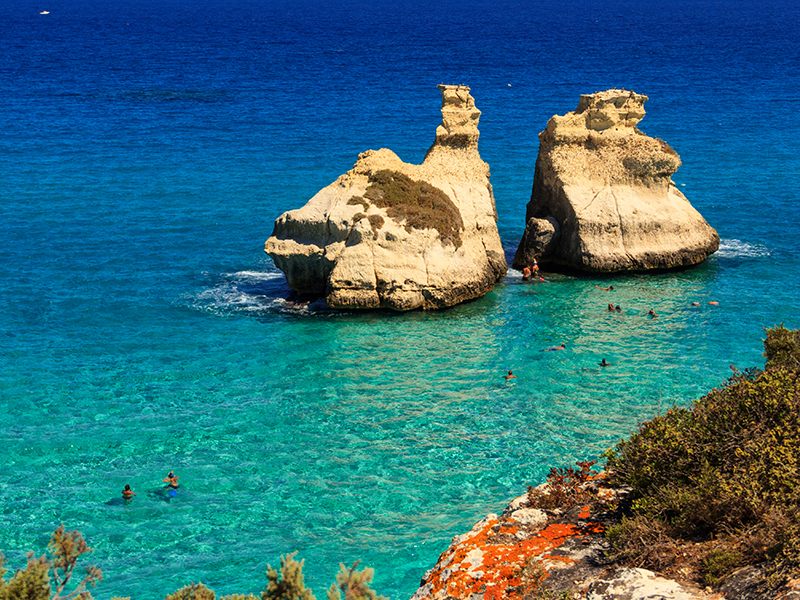 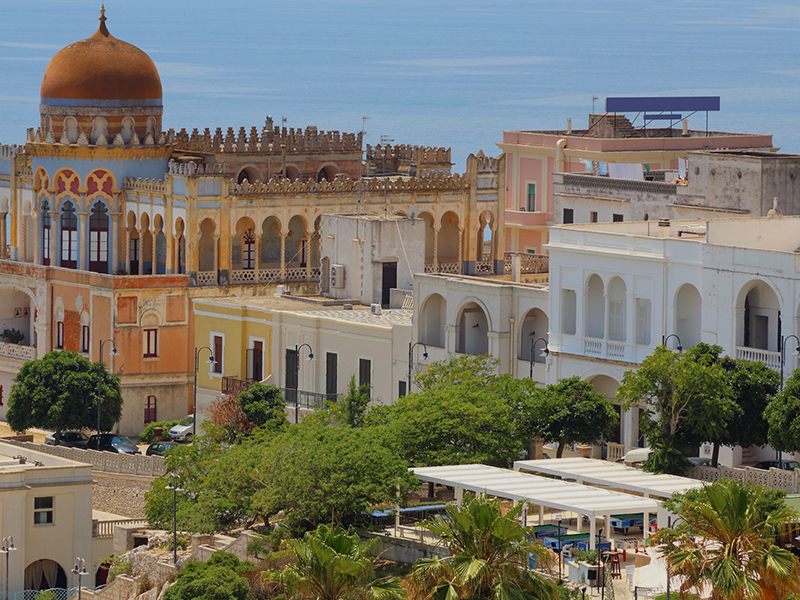 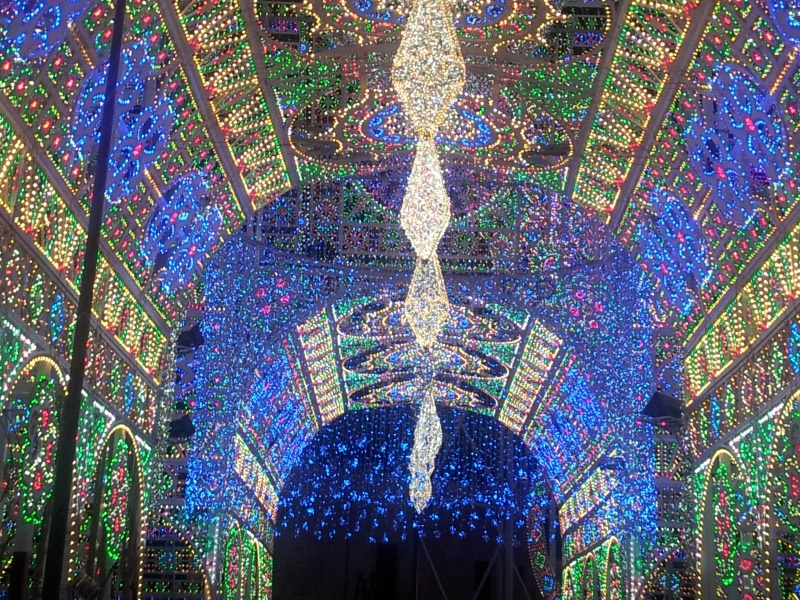